Exactly who and what is the Advertising Standards Authority? Do you know?

The ASA is an independent regulator of the advertising and media industry.

In a recent survey on public awareness of the ASA:

25% didn’t know or weren’t sure of tier status

20% think they are statutory but “independent”

15% think they are independent

Would you be surprised to know that the ASA is not a legal body and has no authority to legally intervene in public matters or interpret or enforce legislation?

In fact, it is just a private business, a Private Limited Company just like any supermarket or drug company.  It is self-appointed and backed by anonymous funders. It determines its own riles and regulations without accountability, it appoints its own council to adjudicate alleged breaches and determines what sanctions should be applied.

The Committee of Advertising Practice (CAP) recently introduced a Code, which relates directly to CAMs (Complementary and Alternative Therapies) without any prior consultation with the CAM sector.

The ASA also recently defined any reference which claims directly or indirectly that a CAM therapy can diagnose, treat or help a health condition as “marketing” and that stating this is not allowed.

A recent campaign lead by Natural Health experts has come to light that is looking into the ;

“legal basis of authority; public perception of legal status; independence; transparency; competence to rule on technical matters; right of appeal; as well as the appropriateness of sanctions imposed. It is a private limited company, a media industry association, but appears to act as a Govt body. Use of terms ‘Authority’ & ‘Standards’ in its name now have legal restrictions. It has legal sounding processes with no legal basis: rulings, adjudications, sanctions and compliance, implying judicial or statutory authority. No independent appeal process or external review/audit of processes/outcomes. Sanctions are imposed by online naming and shaming and use of Google Ads to actively promote rulings. These activities seriously damage businesses and reputations & are unjustified when the ruling is unbalanced or even undermines the authority of established Govt bodies.”

Even though it cannot act as jury or judge, the ASA ‘s staff compile evidence selectively, and in the case of claims involving Natural Medicine, without the advice of credible experts in the field. They then threaten, bully and intimidate organisations into changing the way they represent themselves or the work that they do otherwise they they will be sanctioned. And they way they do this is by placing Google Ads discrediting individual people and organisations and causing considerable distress to people.

“It (the ASA) can be held to account by no one as it is a Private Limited Company just like Boots or Tesco.  How can these activities be justified as an organisation that proposes to represent legality, decency, honesty and truthfulness and purports to be an Authority and official Regulator?”

The Campaign for ASA Change is an important step towards a real investigation into the ASA which , if you are a supporter of Natural Medicine you’ll agree needs to happen,

I was recently made aware of all this and inspired by my college’s Principal, Herman Keppler when he came to speak to us about about studying with the College of Natural Medicine. He mentioned the challenges we will face as new graduates in Natural Medicine practitioners and urged us to research and question for ourselves and join in the movement.

Watch this short documentary BELOW about the ASA made by Alyssa to understand the damaging effect the ASA is having on our industry and the abuse of self-appointed power.

Take a stand against the ASA – PLEASE SIGN THE PETITION 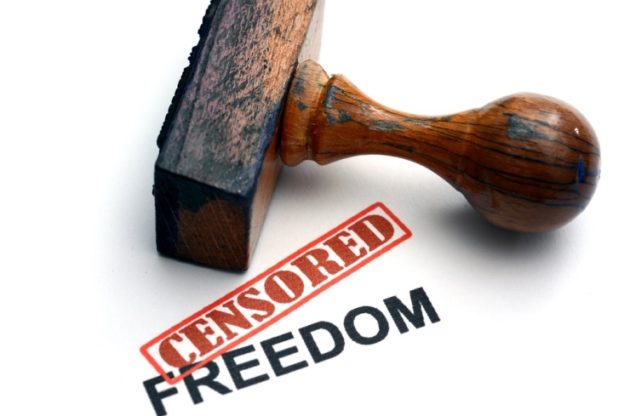 A campaign to investigate the Advertising Standards Authority

**PLEASE SIGN THE PETITION** http://epetitions.direct.gov.uk/petitions/58269 Exactly who and what is the Advertising Standards Authority? Do you know? The ASA is an independent regulator of the advertising and media industry. In a recent survey on public awareness of the ASA: 40% of people asked think they are a part of the Government 25% didn’t know or weren’t sure of […]

Have a healthily indulgent summer 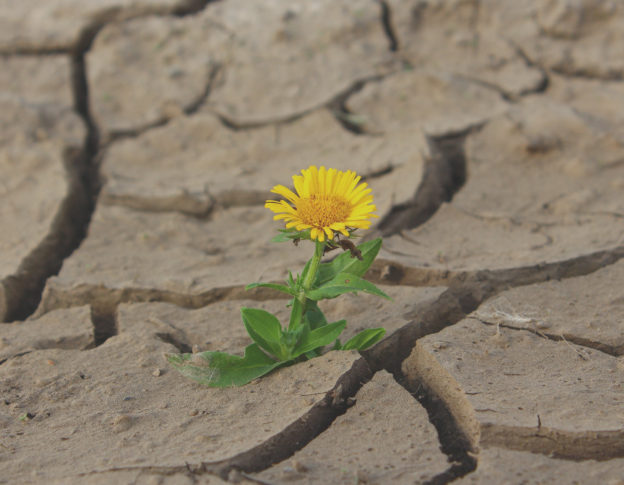 The need to decolonise within

12th March 2018 marked 50 years since my country, Mauritius gained its independence form the United Kingdom. Hundreds of years of colonisation form the Dutch to the French and then finally the British finally ended with their relinquishment of the state and the autonomy for the people, the island and her beautiful nature. I was […]