It’s been a little while since I last wrote an article and it’s because of being totally immersed in my work. My work with Union Street Media Arts and my healing work with people in my community (more to come about my latest spiritual and energy healing training!). One of the projects I’m working on has been so inspiring I just have to share it with you.

WAST – Women Asylum Seekers Together, Manchester, an organisation that supports women seeking asylum in the UK, are currently campaigning to shut down Yarl’s Wood detention centre run by Serco, a public service delivery company contracted by the Home Office. I’ve been training the women volunteers on campaigning skills in the run up to their demonstration in Manchester.

What you see on the website, the smiling faces and the quote from the detention centre manager John Tolland “Caring and supporting those held in Detention at Yarl’s Wood is at the forefront of all our policies, procedures and actions” is not the same perspective that I’ve got in my mind after spending a day with the WAST women. The women reported physical and emotional abuse and “torture”, lack of proper and immediate medical attention, being paid 50p per hour to work (contradicting the fact that outside of Yarl’s Wood asylum seekers are not allowed to work!) and a host of other heartbreaking experiences.

One of the reasons the WAST and other women all over the UK are campaigning now is because a recent article has given their campaign the real evidence and push it needed. The article ‘Detainees at Yarl’s Wood immigration centre ‘facing sexual abuse” published in the Observer on September 14th gives just one account of many women’s horrific stories of abuse and assault.

The WAST campaign strategy has focused on raising awareness about Yarl’s Wood and asylum seeking women. They want to show people that Yarl’s Wood is like a prison and that these women, many whom are fleeing abuse, violence and persecution from their own countries should not be retreated so inhumanly.

Please, if you are on Twitter or Facebook, link up with WAST and their campaign, sign their petition to shut down Yarl’s Wood (find it on their website) and raise awareness among your own networks about this atrocity that is still shockingly happening in so called “modern day Britain”.

I love my job, it helps me to keep grounded in what’s really going on in the world and being able to help others feeds my soul. If you can help someone through your work, do it because a little help goes such a long way and the people you’re helping always appreciate it much more than you realise.

Anyone in the Manchester area please come down to the demonstration at Piccadilly Gardens on Saturday 21st June 2014 at 11am – 1pm! See details below… 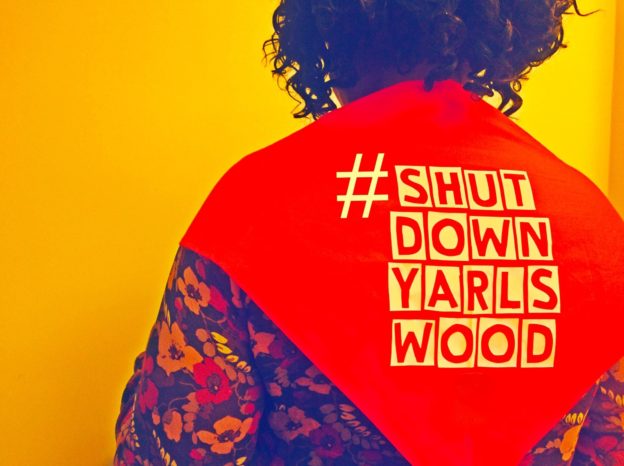 It’s been a little while since I last wrote an article and it’s because of being totally immersed in my work. My work with Union Street Media Arts and my healing work with people in my community (more to come about my latest spiritual and energy healing training!). One of the projects I’m working on […] 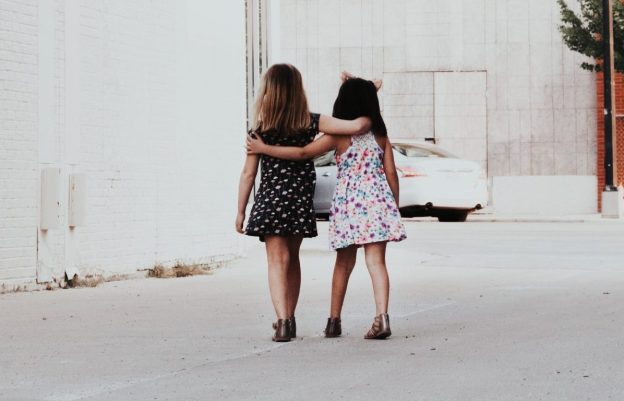 Watch the video I made to accompany this article As our energy systems expands, so does our consciousness and our conscious awareness. Naturally, our perspective shifts and we are able to see more clearly, and with more compassion, how our personal boundaries are holding up.  What I mean by this is – we can see […] 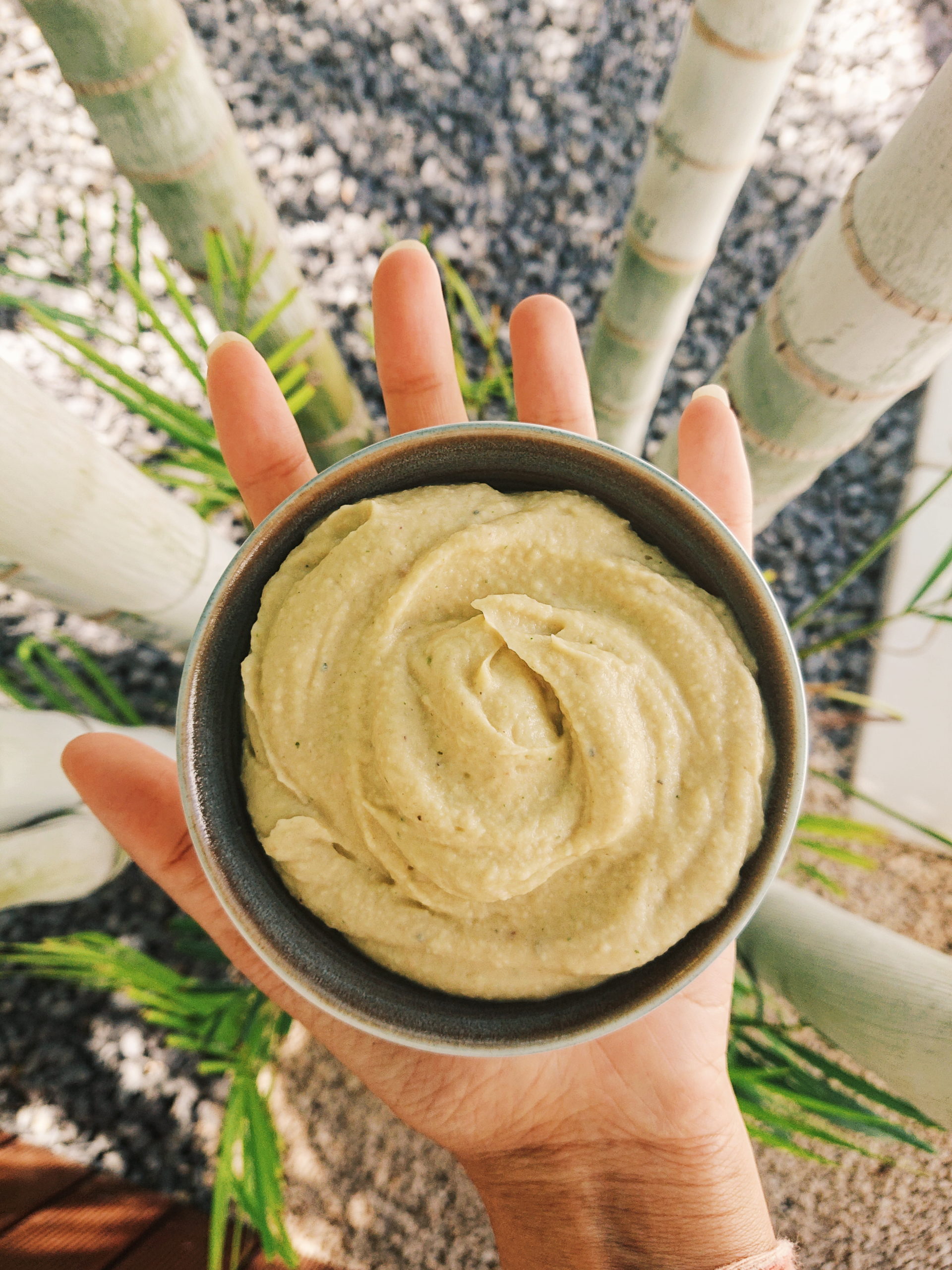